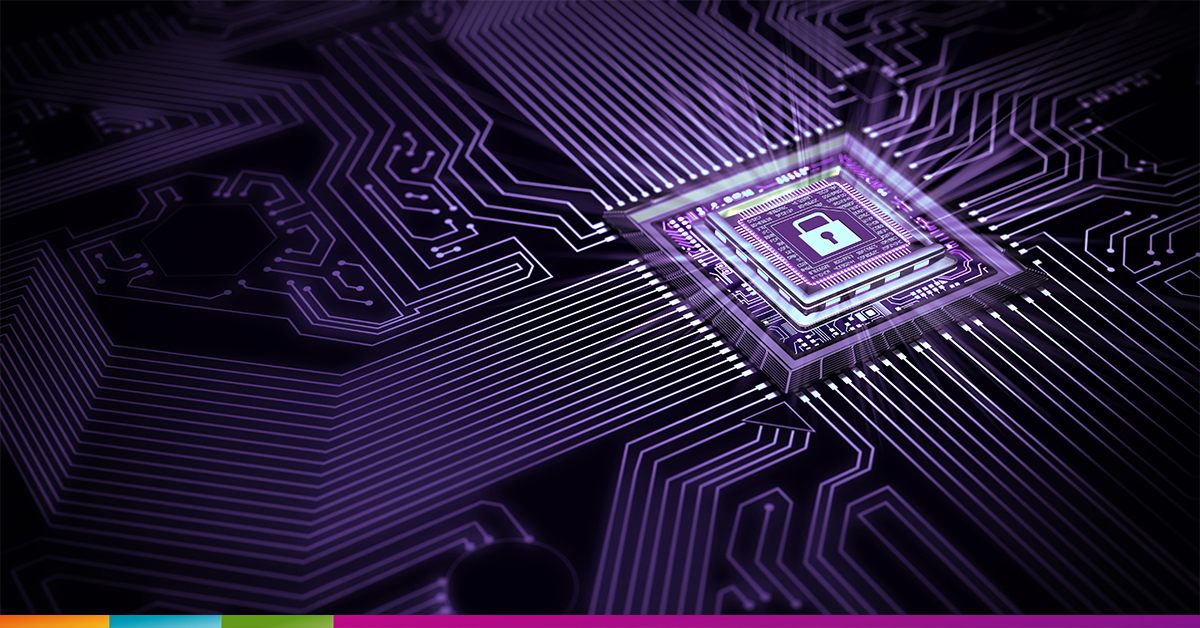 The Norwegian Crown Prince and Crown Princess will visit Sweden on 2-4. May. The visit will help to strengthen the close business cooperation between Norway and Sweden. As part of the visit, IKT-Norway will lead a delegation of Norwegian and Swedish business leaders to discuss Swedish-Norwegian cooperation in the ICT area.

IKT Norway is collaborating with the Swedish sister organization TechSweden on the event. Business leaders from Sweden and Norway will join the closed round table conference. TechSweden and IKT Norway will together create a joint working document based on the input from the roundtable conferences, and translate the input into political initiatives and demands against the countries' respective political processes such as state budget, parliamentary documents, strategies, design of party programs, etc.

From Advania participates Hege Støre, Deputy Group CEO. Hege has been in the IT-business since 1992 and sees the lack of competence as a major challenge.

Digitalization is a matter of survival and Advania sees it as an important task to contribute and strengthen our capabilities to digitize throughout the Northern European region. We see both lack of competence and lack of knowledge in e.g. cybersecurity and sustainability as two major challenges across Europe.

- My expectation from this meeting is that together we will be able to describe the challenges in a clear way but also come up with concrete actions. I am convinced that the IT sector holds the key to a sustainable future for both the public sector and business, says Hege Støre.